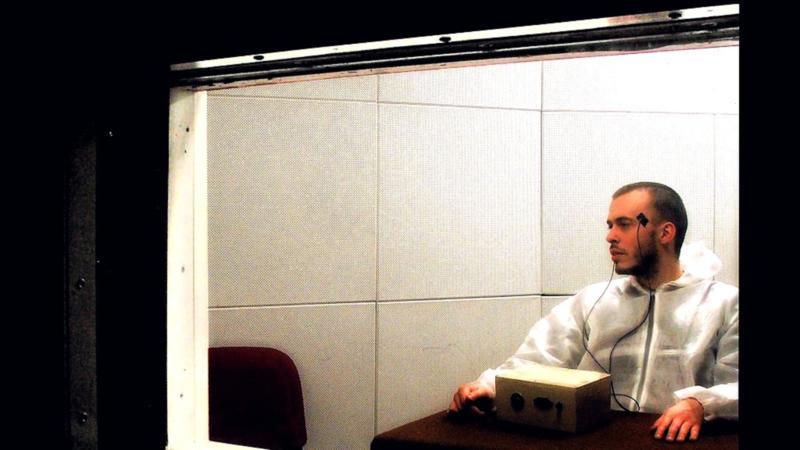 The Morality of Filesharing and the Thought Police

A lot of people like to see morality as a clear line dividing the world between good and bad, white and black. As Randall Munroe would say: » My hobby: making a thought experiment to test where exactly they put this line » (XKCD point, checked).

When I told you why I was a pirate, I received a lot of reactions telling me that I was only trying to give a justification to something inherently bad. When I wrote an open letter to artists and suggested a new way of being paid, I also had those kind of reactions and I was told that I had to respect the artist’s choice. If the artist doesn’t want to be found on The Pirate Bay, it was inherently bad to download his content there.

Inherently bad? But to what extend?

Let say that I legally bought a CD from an artist which is against the evil pirates of the internet. You know what I mean.

Is it bad to rip the CD to my hard disk and make MP3 files? Probably not.

I regularly backup my data on an external USB disk. The MP3 are then also on that disk. Is it bad? I would say no.

Being tired of the music, I sell the CD in a second hand store. Or I give it for free to a friend. Is that bad? Some would say that I have to delete the MP3s from my computer. Being honest, I do it. I delete the files.

One week later, my hard drive crashes. Hopefully, I have a week old backup and I restore from there. At this point, the MP3s are restored too. But, being busy recovering important files, I completely forgot those MP3s.

Am I a pirate because I have illegal MP3s on my computer? Even if I forgot about it? Is that morally bad? If yes, then piracy is the mere possession of a given information on a computer. In that case, listening to a streaming website should be OK, isn’t it? I can also make all my friends become pirates just by sending them the files. As long as they don’t delete the email and empty the trash, they are pirates! So, I would guess that only having the file is not inherently bad.

What if I didn’t originally bought the CD but received it for free from a friend who was tired of it? And who had a backup too?

Or do I become a pirate when I realise that I don’t have the CD and willingly choose to not delete the music? Then, being a pirate is only a thought, it’s something completely intangible in your head.

I don’t know what you think but, to me, living in a society where you can be punished for a thought is probably the worst nightmare I can dream of.

How do you rate a « Thought Police » on your morality scale?