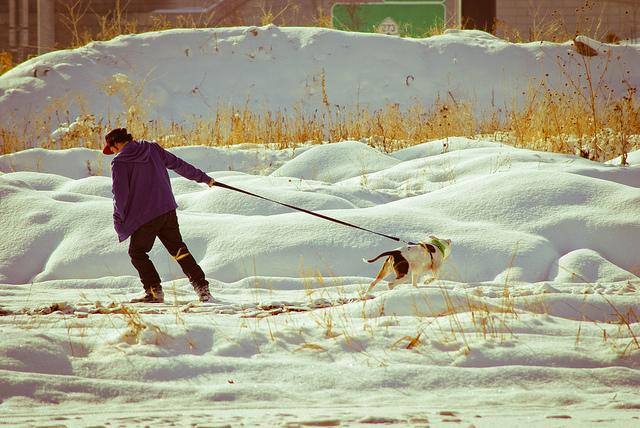 The Cost of Being Convinced

When debating, we usually consider that opinions are merely resulting of being exposed to logical arguments. And understanding them. If arguments are logical and understood, people will change their mind.

Anybody having been connected long enough on the internet knows that it never happens. Everybody stays on his own position. But why?

The reason is simple: changing opinion has a cost. A cost that we usually ignore. A good exercice is to try to evaluate this cost before any debate. For yourself and for the counterpart.

Let’s take a music fan that was convinced that piracy hurts artists. Convincing him that it’s not the case and that piracy is not immoral means to him that, firstly, he was dumb enough to be brainwashed by major companies and that, secondly, the money spent on CD is a complete waste.

Each time you will tell him « Piracy is not hurting artists and not immoral », he will ear « You are stupid and you wasted money for years ».

This is quite a high cost but not impossible to overcome. It means that arguments should not only convince him, but also overcome that cost.

Worst: intuitively, we take the symmetry of costs for granted.

For the atheist, the cost of being convinced is usually admitting being wrong. This is a non-negligible cost but sometimes possible. Most non-hardcore atheists are thus quite ready to be convinced. They enter any religious debate expecting the same mindset from the opponents.

But the opposite is not true. For a religious person, believing in god is

often a very important part of her life. In most case, this is something inherited from her parents. Some life choices have been made because of her belief. The person is often engaged in activities and societies related to her belief. It could be as far as being the core foundation of her social circles.

When you say « God doesn’t exist », the religious will hear « You are stupid, your parents were liars, you wrecked your life and you have no reason to see your friends anymore ».

It looks like a joke, right? It isn’t. But, subconsciously, it is exactly what people feel and understand. No wonder that religious debates are so emotional.

Before any argument, any debate, ask everyone to answer sincerely to the question « what will happen if I’m convinced? What will I do? What will change in my life? ».

More often than not, changing opinion is simply not an option. Which settle any debate before the start.

And you? Which of your opinions are too costly to be changed? And what can you do to improve the situation?